Seedstars Africa Ventures, the pan-African early-stage fund for start-ups, has appointed Bruce Nsereko-Lule as its new General Partner to help it raise more capital and provide much-needed technical support to founders across the continent.

Seedstars Africa Ventures – part of Seedstars Group, an accelerator and VC active in over 30 emerging markets globally – is providing up to US$2 million in early-stage capital in seed and Series A rounds. The fund counts French private equity firm LBO France among its limited partners and has invested over $5 million in five startups since inception, including Kenya’s ISP Poa Internet and Nigeria’s grid management SaaS for power distribution company Beacon Power Services in 2020.

The fund, which aims to deploy more capital over the coming months, will draw on Nsereko-Lule’s extensive experience and the networks he has built over the years as an active venture capitalist in Africa.

Nsereko-Lule told TechCrunch that his focus with the fund will be on helping it make great investments on the continent and providing seed and follow-on funding to cushion startups and help them build and scale businesses.

“We’re going to file an initial check ($250,000 to $500,000) and basically we’re going to lead the round. And then we will continue funding until the company has achieved reasonable growth and is likely to be profitable and has opportunities to exit and scale further,” said Nsereko-Lule, who joined Tamim El Zein and Maxime Bouan, the fund’s other general partners , encountered.

“By doing so, we are making more funding available to local founders and trying to break that constant fundraising loop that founders find themselves in. The support is designed to help them spend all their time building the business.” 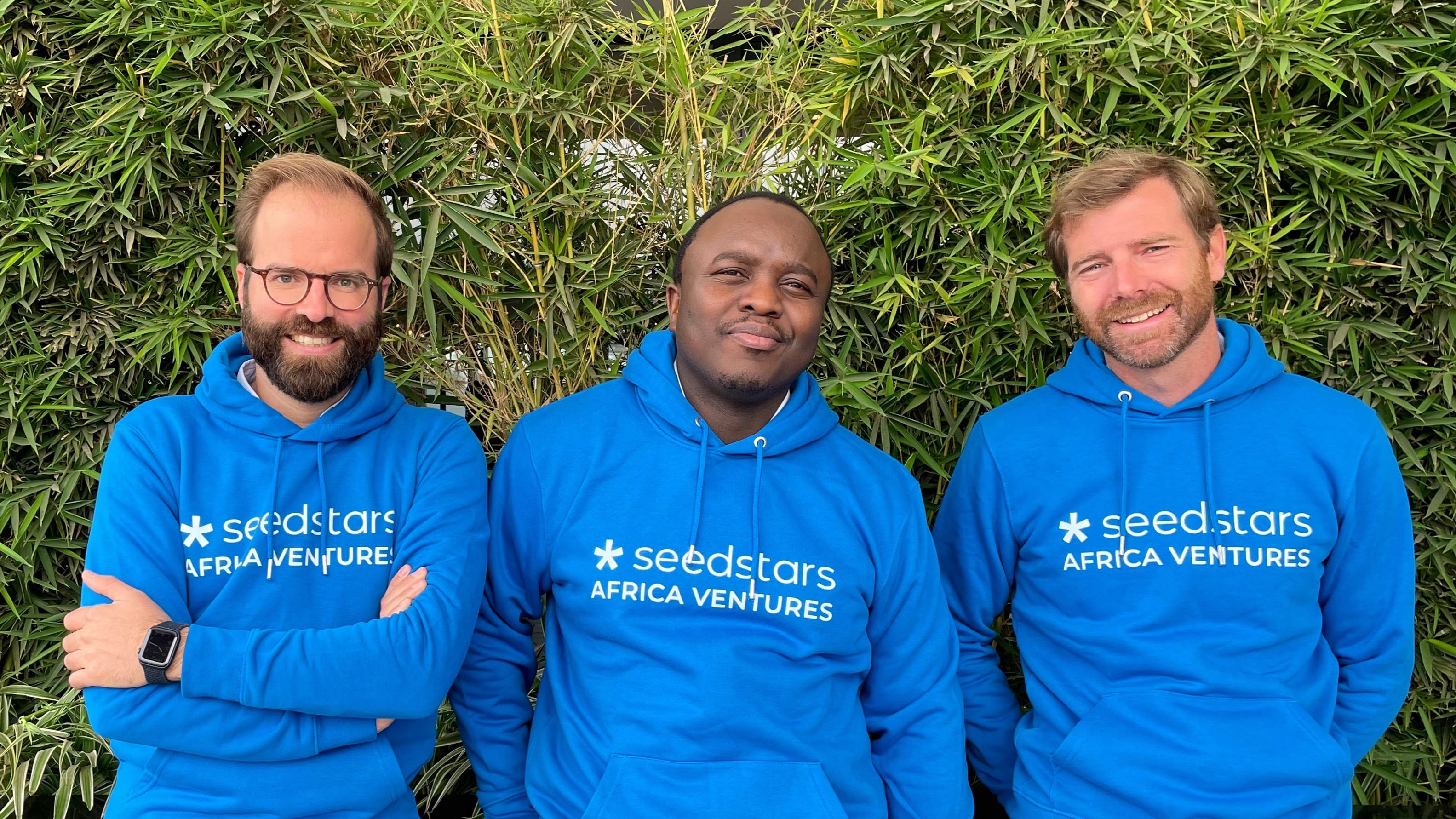 Prior to joining the fund, Nsereko-Lule was the founding investor of Chandaria Capital, a Kenya-based VC fund formed in 2017 to serve as the investment vehicle of Chandaria Industries. He previously worked as an investment banker in the UK

During his time at Chandaria Capital, Nsereko-Lule says they invested millions of dollars in 38 startups, first in Kenya before entering other African and emerging markets in South America and Asia.

By the end of his tenure, the industry-agnostic fund had completed 52 transactions (including follow-on investments) with startups such as Tushop, Jumba, Wasoko, Kobo360, TradeDepot, Carry1st, Shara and Chari.

“I was responsible for the operations and it was an exciting journey – it was something completely new but I had my financial background. We made the decision from day one to be an industry agnostic fund and that was because we saw multiple investment opportunities across the continent,” he said.

At Seedstars Africa Ventures, Nsereko-Lule plans to support founders on the continent on an even larger scale, as he believes there are many great startups in Africa struggling for funding.

“Venture capital in Africa is doing very well. You see multiple companies getting funding, building sustainable business models, growing and scaling. An interesting fact is that the startups we have invested in have raised over $450 million since our investment. So this really proves that Africa has managed to create an environment where businesses can grow and thrive into valuable businesses,” Nsereko-Lule said.

He added: “We are also in a fortunate situation where we have a much higher success rate. With startups that really manage to scale and get more funding. And we’re starting to see exits evolving.”

Seedstars Africa Ventures fund aims to raise $100 million to invest in startups in Africa – which continue to receive the least VC funding compared to other regions of the world. Last year, the continent received nearly $5 billion in VC funding, and while this was almost double the previous year, the funding compared to markets like the US ($311 billion to $329.8 billion) and India ($42 billion) negligible.

However, Nsereko-Lule says the ecosystem will continue to grow.

“There are many opportunities to invest in, get good returns, and at the same time make a difference on the continent.”