GoLocal’s People on the Move is an update on hiring and promotions in southern New England. If your organization has an announcement, email it to us [email protected]. 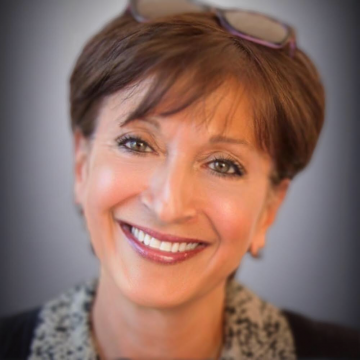 NAIL Communications, an award-winning creative agency, is adding Susan Hasten as project lead, according to partner Jeanette Palmer. Hasten will work on the Lifespan, IGT and Preservation Society of Newport accounts, among others, in addition to the agency’s process development and customer service initiatives.

“We are thrilled to have Susan as a permanent addition to NAIL,” said Palmer. “Her deep expertise and strategic approach to brand building have made her an invaluable asset to our clients and account team.”

Prior to joining NAIL, Hasten ran her own practice as an independent marketing consultant, specializing in marketing strategies for non-profit organizations. Her entrepreneurial spirit has remained consistent throughout her career as she built and ran a successful creative firm, Hasten Design Studio, in Washington, DC for nearly two decades. Additionally, Hasten was Senior Leader/Group Account Director at RP3 Agency in Washington, DC and served as Vice President at Brunnerworks (formerly AXIS Communications), where she led a team that developed award-winning branding initiatives for the agency’s clients.

Hasten graduated from George Washington University where she received her BA in journalism.

“I am thrilled to be part of the smart, talented and incredibly welcoming NAIL team. They are the best in the business and it’s exciting to work with them every day,” said Hasten. 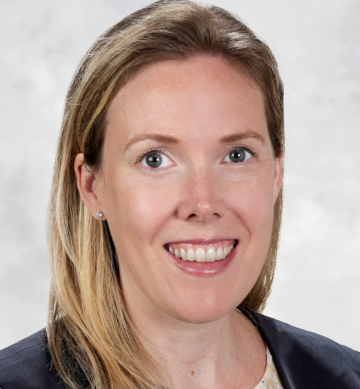 MacCallum’s professional interests span the entirety of vascular surgery with a particular focus on critical limb ischemia and limb salvage, surgical training and the vascular sequelae of diabetes.

MacCallum received her medical degree from St. George’s University in Grenada, WI. She then completed her residency training at Montefiore Medical Center and Albert Einstein College of Medicine, and her fellowships in vascular surgery at Medstar Washington Hospital Center and Georgetown University. A native of New England, MacCallum looks forward to bringing her practice back to the North East.

“When I heard about the opportunity to join the Vascular Surgery Division at Brown Surgical Associates, I immediately jumped at it. As a New Englander by birth and raising, I really wanted to be closer to my family and serve the people of Rhode Island,” said MacCallum. “There is a great need for excellent vascular care that is accessible and close to home. I hope that by beginning my practice in this community I can help provide that for both Providence and the surrounding communities.” 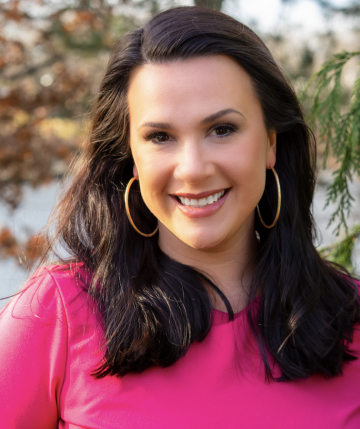 The RI Hospitality Association (RIHA) is pleased to announce that Providence resident Katie Kleyla has been appointed Events and Marketing Manager.

In her role, Kleyla is tasked with managing the day-to-day planning and execution of all RIHA and RI Hospitality Education Foundation (RIHEF) events, conferences, training opportunities and more; creating and communicating RIHA’s and RIHEF’s internal and member-facing messages; development of the association’s social media presence; Collaborate with all employees to contribute to brand development, agenda development and more.

“Katie has proven to be a valuable member of our team and an excellent resource for her colleagues and our members,” said Dale J. Venturini, President/CEO of RIHA. “She has been integral to the execution of our mission and has done a great job throughout the year, coordinating each of our myriad events while also spreading our message and helping to shine a spotlight on everything we do for the industry here to move RIHA.”

Before joining RIHA, Kleyla served as Director of Events and Marketing at Gracie’s in Providence; as a freelance marketing and event consultant; and in 2010 she became the youngest councilor ever elected in the City of East Providence and served as councilor for Ward 1 until 2012. Most recently she was director of private events and marketing for The Statesman Tavern in Bristol, Rhode Island.

Kleyla received a bachelor’s degree in music from the University of Rhode Island in 2009. Outside of work, Kleyla is also a professional singer and performs with a variety of ensembles in the area, including The New Providence Big Band and The Kleyla Family Band. 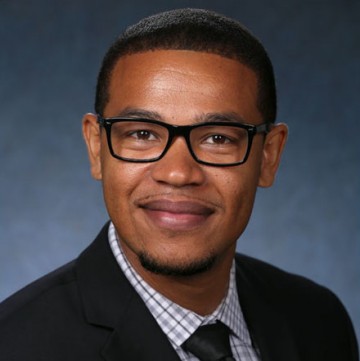 dr Kevin Martins joins the YMCA of Pawtucket Board of Directors

The Pawtucket YMCA is pleased to announce Dr. To welcome Kevin K. Martins to its Board of Directors effective June 2022. dr Martins is an educator, activist and thought leader dedicated to inclusion and justice who will be an invaluable resource in advancing the Y Mission.

“We are pleased to welcome Kevin to our 2022 board,” said Charlie Clifford, CEO of the Pawtucket YMCA. “His passion for community development and activism speaks for itself, and his extensive experience in education will be a great asset as we seek to expand our enrichment and mentoring opportunities.”

dr Martins is currently Associate Vice President for Diversity, Equity and Inclusion at Bryant University. He sits on the Pawtucket Mayor’s Council and works to connect community engagement with city government. He is also co-founder and chair of the Shea Alumni Association, a group focused on supporting current high school students through programming and college scholarships. As an advocate for mentoring, Dr. Martins works closely with Brothers On a New Direction (BOND), an organization for young people of color focused on the values ​​of brotherhood, leadership, service, responsibility and mentoring.

To learn more about dr. Martins or the Pawtucket YMCA, please contact Jennifer Almeida at 831.6123.